The future of water resources management in the North American West depends on numerous policy considerations, such as the private property status of water rights; the public trust doctrine; state agencies caught between science, uneven legislation, and water courts; over-appropriation of finite water resources; and the conflict between surface water storage and threatened and endangered species. Adding additional complexity, these policy considerations are being played out against a backdrop of climate change and population growth. The effects of climate change on water resources are well-documented, but in the western United States, the impact of population growth is particularly acute. As a case in point, the population of the state of Colorado is expected to expand from 5 million to 8 million (a 60% increase) by 2040 (DeGroen, 2012). Moreover, this dramatic increase in population will face a water resources portfolio that is already highly constrained. According to then-Colorado State Engineer Dick Wolfe, of the 106 km3 (86 million acre-feet) of water arriving annually by precipitation within the state boundaries, 84% is consumed by forests and native vegetation and 10% is allocated to other states via interstate compacts, leaving only 6% to satisfy the needs of people of Colorado (Wolfe, personal communication, 2014). 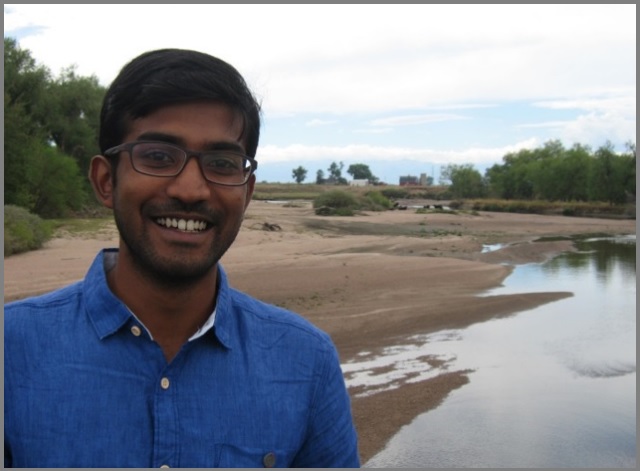 Against this backdrop, Colorado is revisiting its unique water administrative directives, reconsidering its method of storing and conserving available water supplies, and developing a strategy to address the public trust doctrine, all while accommodating the water needs of neighboring states and of endangered species as directed by the Endangered Species Act of 1973. Additional water storage will be a critical component in water management moving forward. Water conservation is a noble and necessary goal, however, without additional storage, conserved water, under Colorado’s prior appropriation doctrine, will be diverted and consumed downstream by the user with the next most senior water right.

Recently, William McIntyre and colleagues at the University of Colorado Denver have investigated alluvial aquifer storage and recovery as a possible approach to address these technical and administrative challenges. McIntyre and Rens (2016) presented a conceptual design, while McIntyre and Mays (2017) provided historical and legal context, and most recently Chinnasamy et al. (2018) presented groundwater and water rights analyses to demonstrate the technical and administrative feasibility of alluvial aquifer storage and recovery. With less precipitation predicted in the North American West, alternative storage designs must be considered, such as alluvial storage and recovery (ASR), which will permit the saved evaporation component to be allocated to consumptive uses. Considering that evaporation is an enormous flux in semi-arid areas, the opportunity to store water without evaporation represents a technical source of hope against the challenges of climate change and population growth.